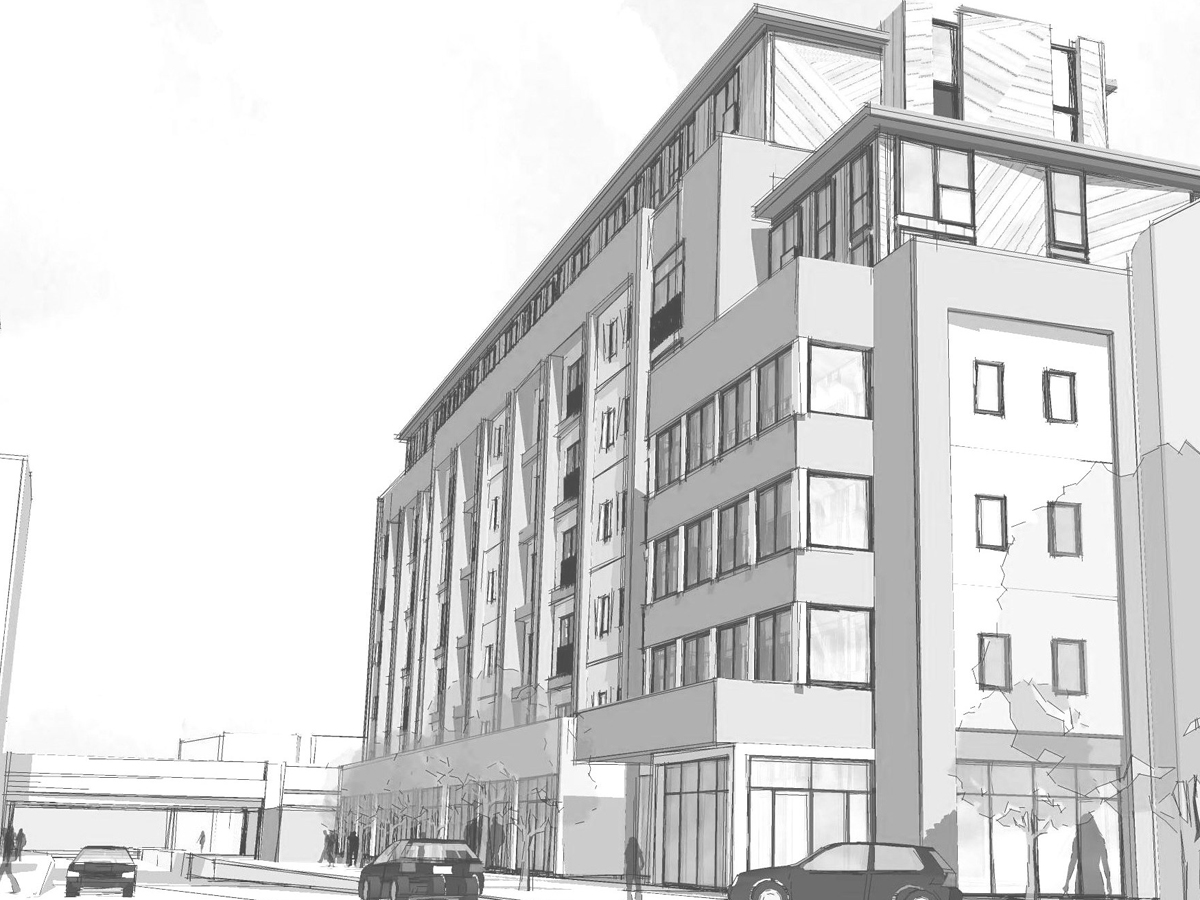 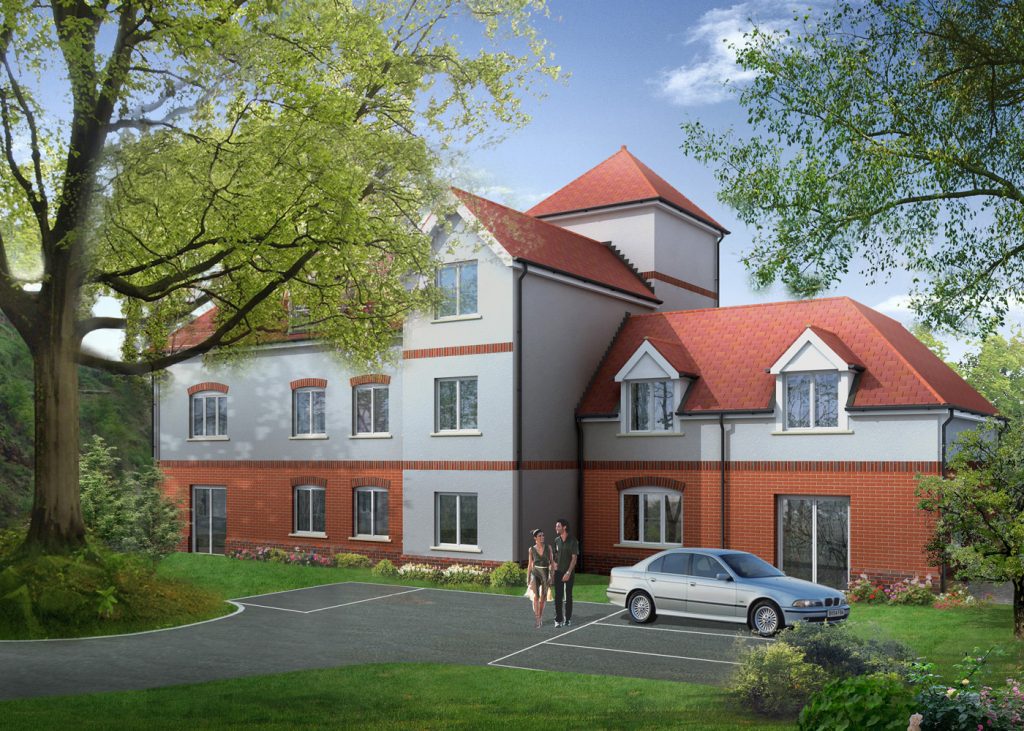 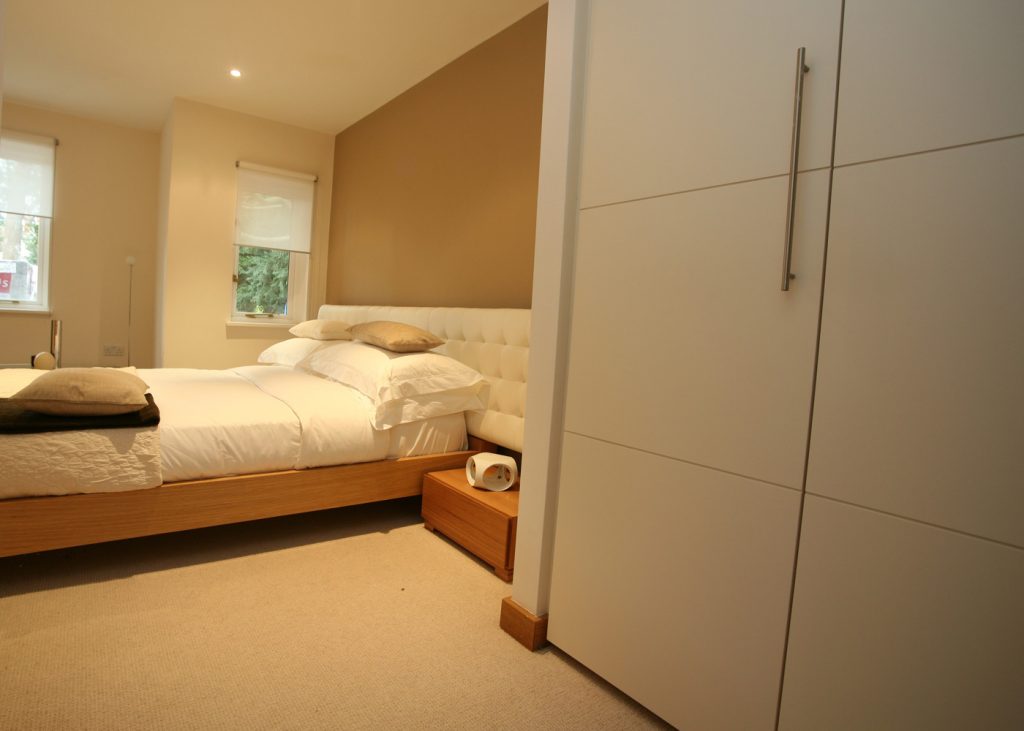 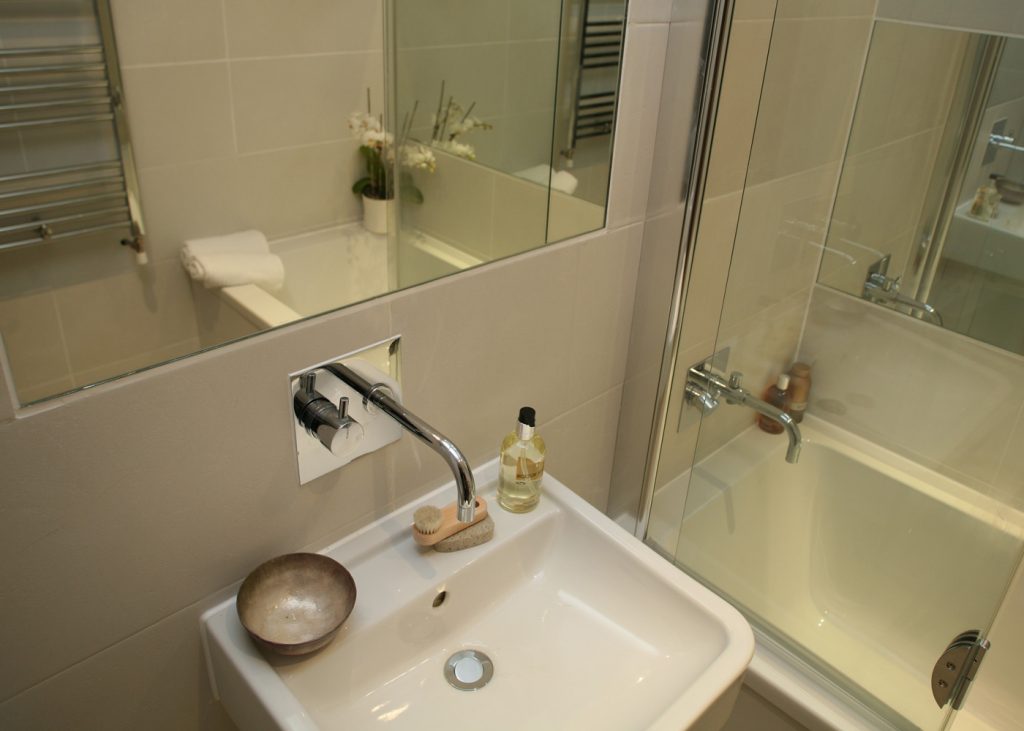 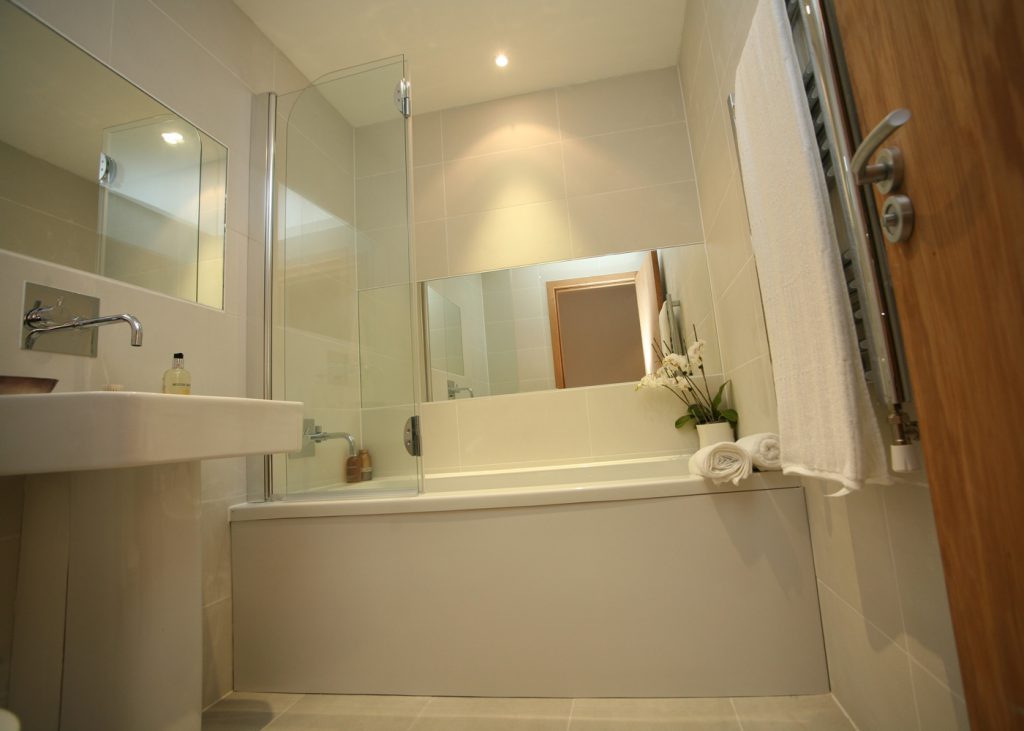 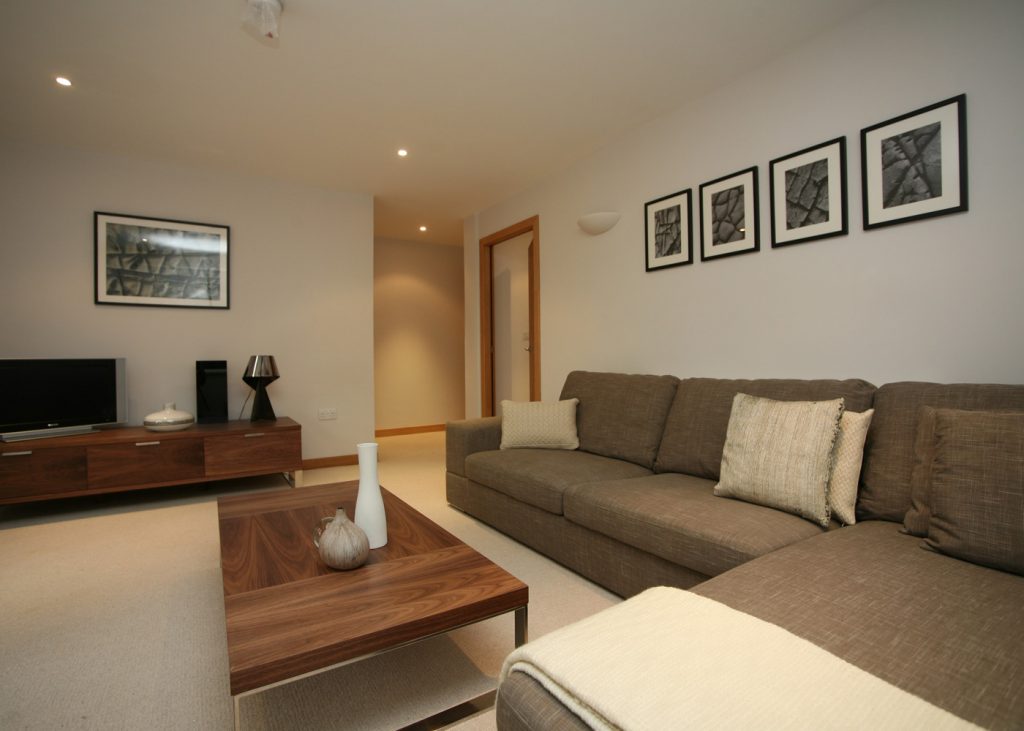 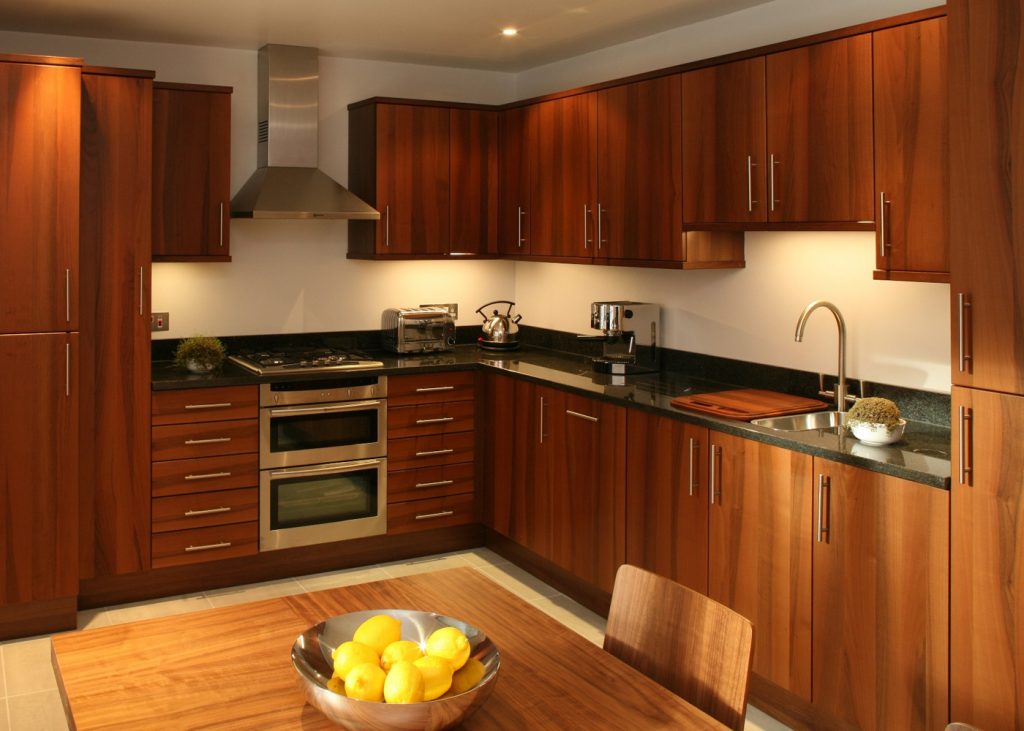 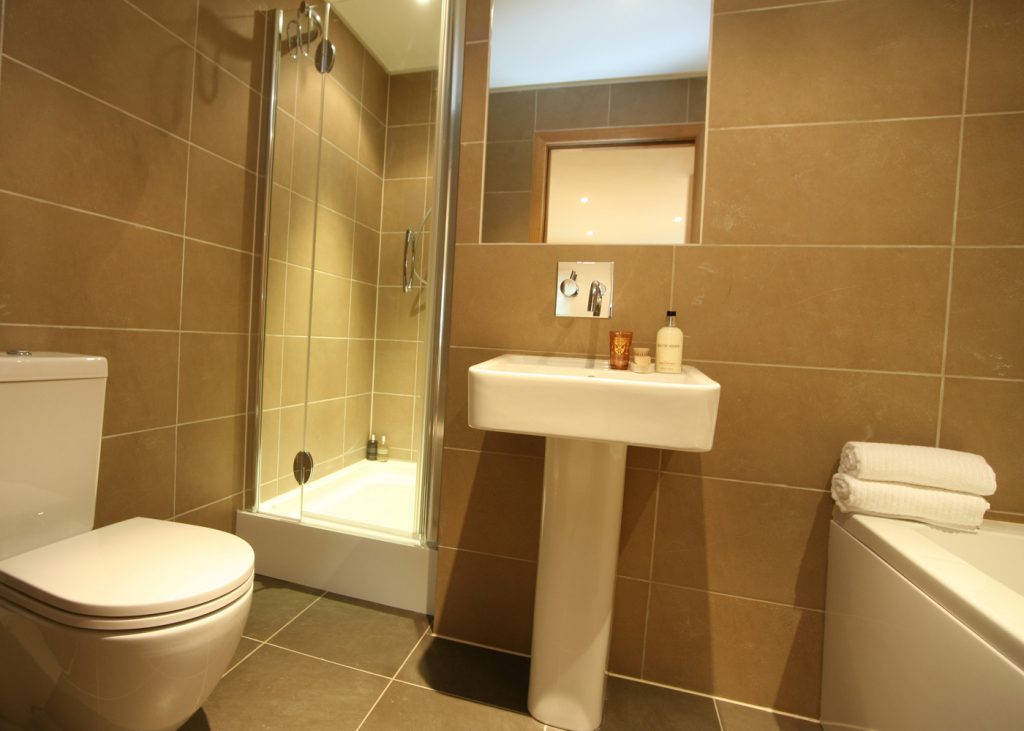 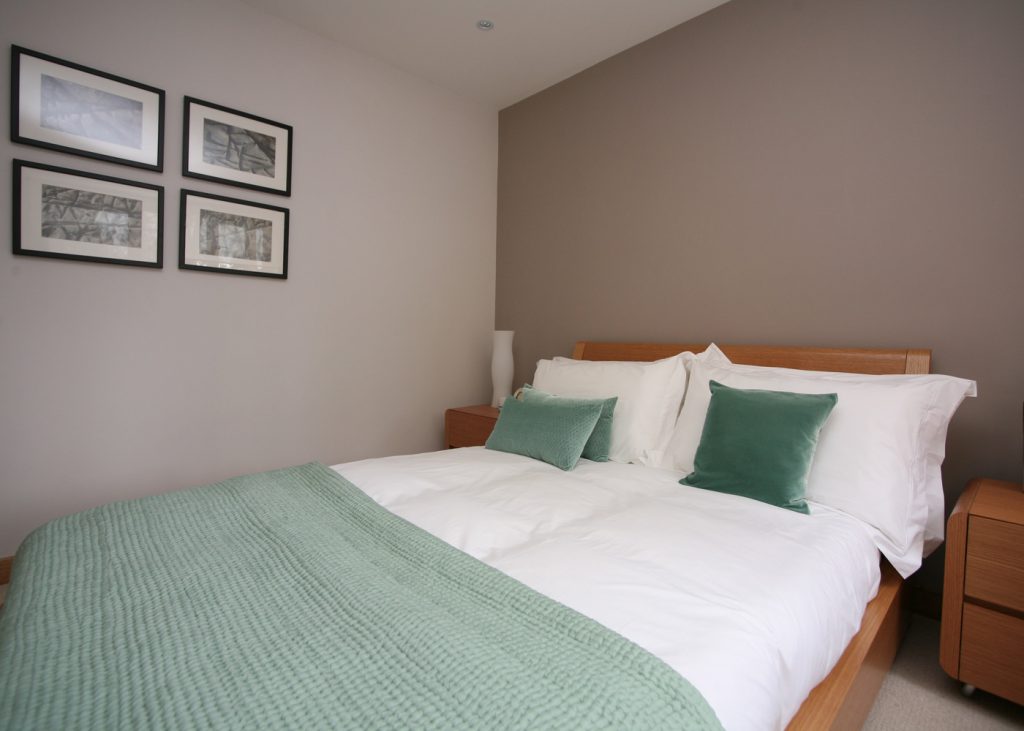 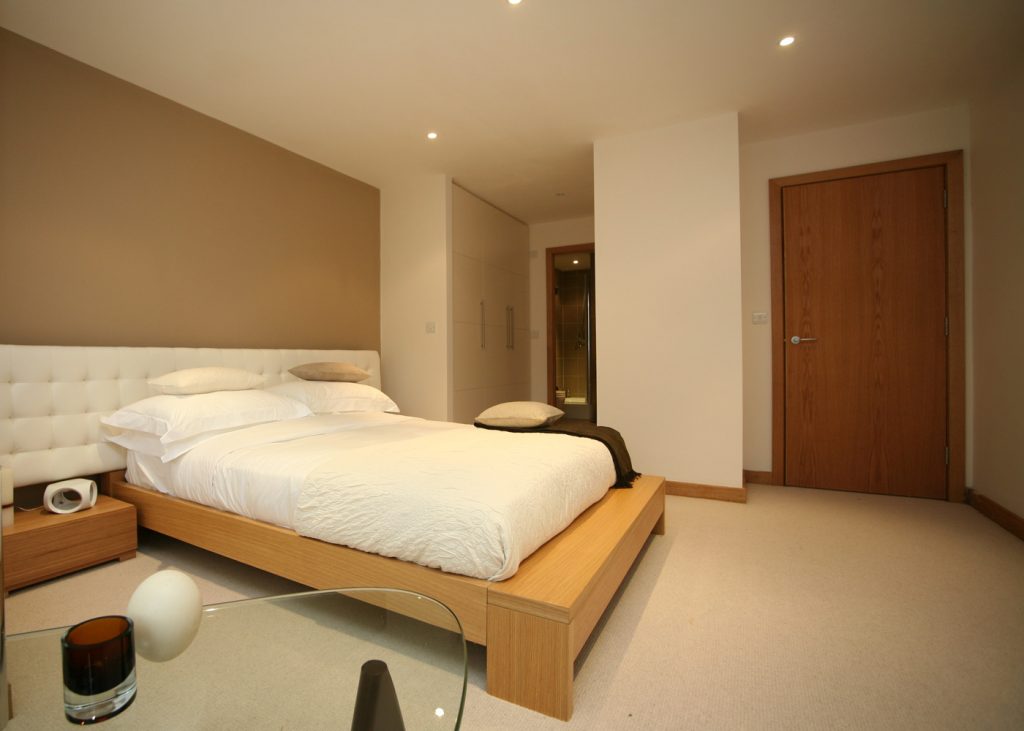 The site was originally acquired by Lee Murphy, on behalf of one his previous company’s, on a subject to planning basis. Planning was acheived for a scheme of 6 large 2 bedroom apartments. The owners of the site were very dissapointed with how the acquisition was being handled, post consent, by the company Lee had left, so actively sought his assistance in his new company. The site was much smaller than the type of acquisition that would normally constitute ‘core business’ for the new company, but the owners were assured all attempts would be made to make it a viable proposition. The planning consent was assessed and necessary general site arrangement alterations were identified. The internal layouts were fundamentally reconfigured and unit sizes maximised – on the back of this remodelling the schemes potential profitability was maximised and the purchase completed.

The apartments were built to a very high specification and along with the intuative internal layouts, that were designed to fit the identified demographic of a typical buyer, allowed these units to be sold at market levels previously unseen in the Dorking area. Sales ranged from £340,000 for the smallest 2 bed unit up to £550,000 for the largest 3 bed duplex.